Someone Thought the Cole Refueling in Aden was a Good Idea, Too 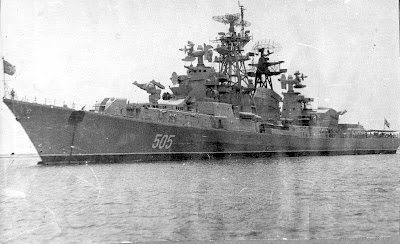 
The President of Yemen may bring up the issue of re-establishment of Russian naval bases on Socotra during his visit to Moscow.

Sana'a, 16 Oct. (ITAR-TASS). The speaker of the Federation Council Sergey Mironov does not exclude the possibility that during the Yemeni President would bring up the issue of re-establishing Russian naval bases on Socotra Island in the Gulf of Aden during his visit to Moscow.

In answer to the question if Russia has any plans to do so, Mironov said, "I think that this theme will be discussed concretely during Ali Abdallah Saleh's visit to Moscow". Mironov did not discuss the length of the visit.

The speaker considers the future use of Yemeni ports by the Russian Navy as well as re-establishment of a base to be possible. "We have to proceed step by step, taking into account new vectors in the foreign and defense policies of Russia and the increase in op tempo by the Navy. I think that its possible that we will examine the issue of the use of Yemeni ports by Russian Naval ships", he said. 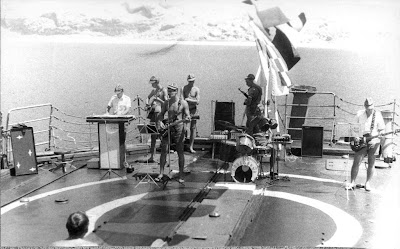 In fact, there was no Soviet base ON Socotra at all, but the vessels had permission to anchor near Soqotra. The shore behind the band is Haulaf area with Hawari mountain.