Now on Facebook.
Posted by Russian Navy Blog at 8:19 PM No comments:

Leviathans stir from the depths...of the shipyard.

Posted by Russian Navy Blog at 6:13 AM No comments:

Way down in the hole.

Posted by Russian Navy Blog at 6:37 PM No comments:

"But they'll see the big board!" 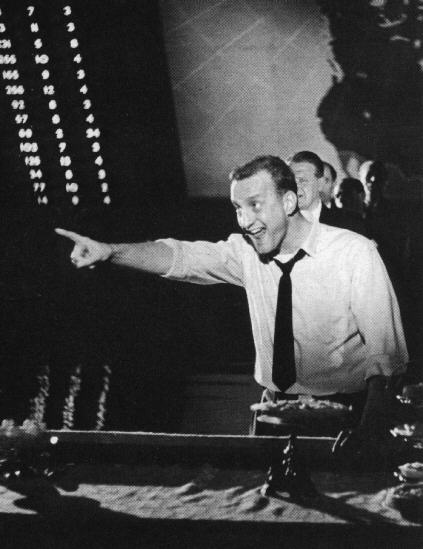 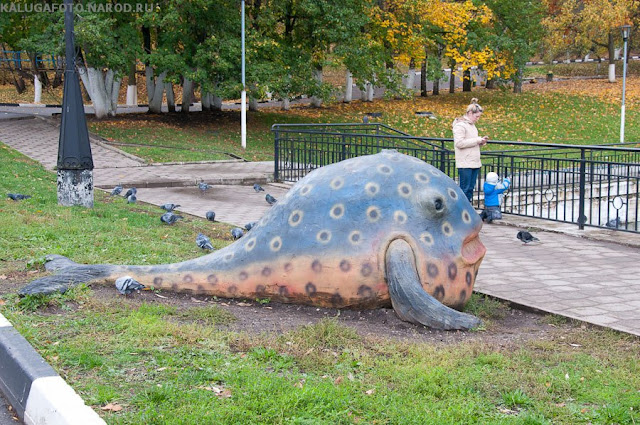 You see all sorts of strange playground equipment in Russia, but this is one of the strangest. 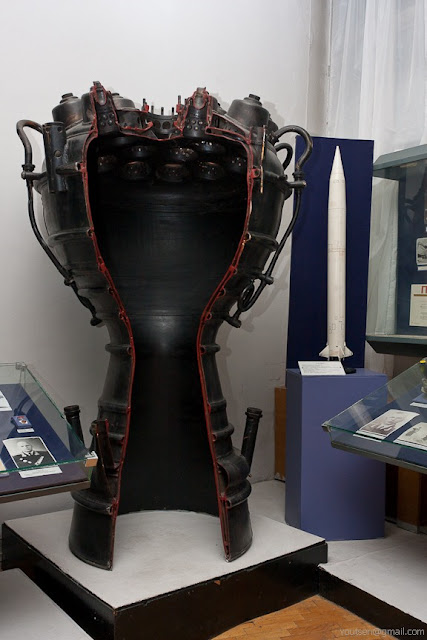 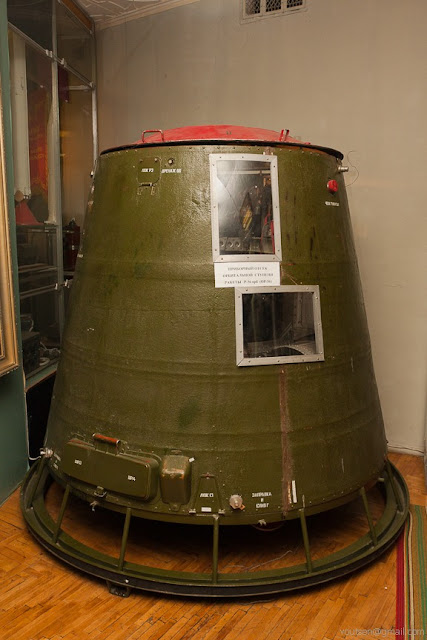 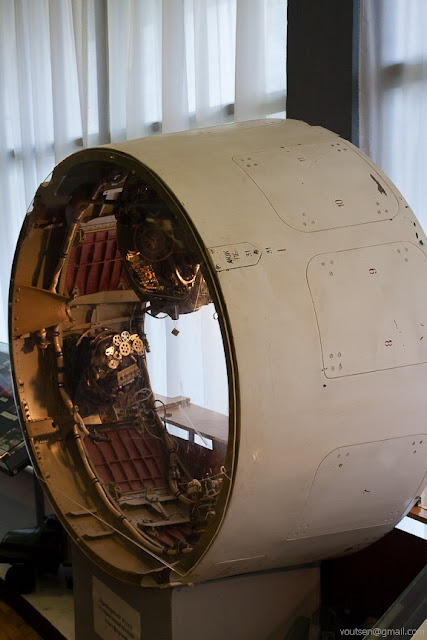 Instrument section of the SS-17 ICBM 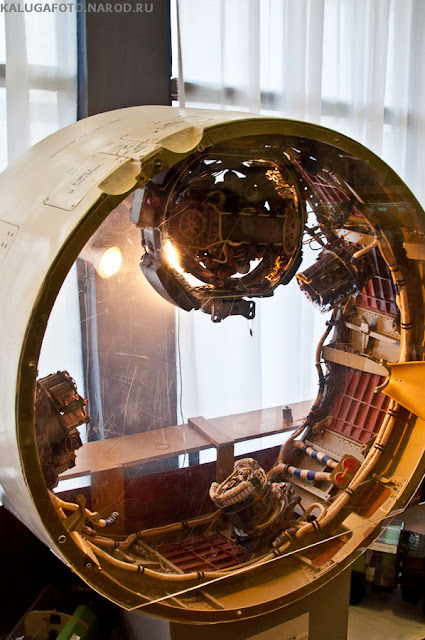 Good view of the gyro mounted in the SS-17 instrument section. 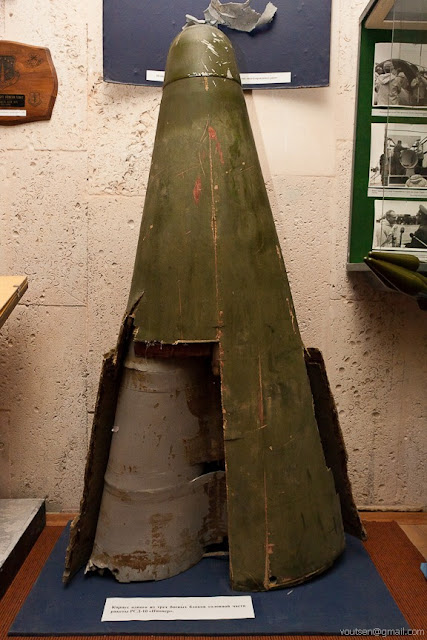 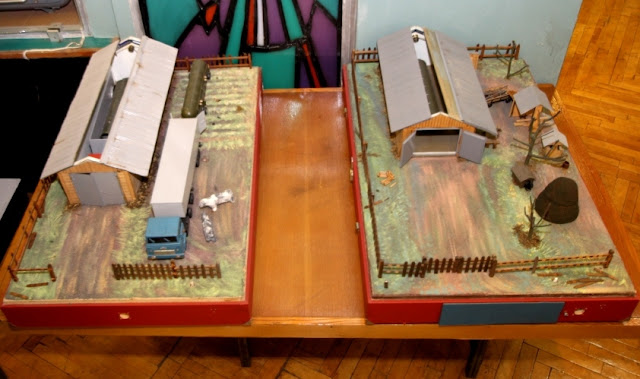 Interesting how it appears from the museum exhibit that the missile shelters were originally designed to look like a farm house, or how the missiles were designed to be hidden in ordinary tractor trailers. 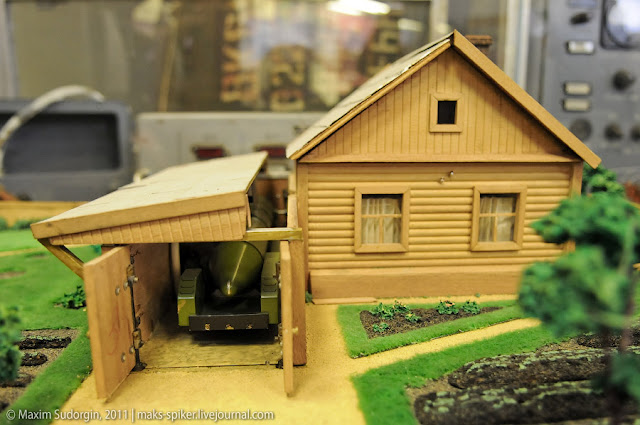 "Honey? Did you leave the garage open again? You know those kids will get in and steal the truck again!" 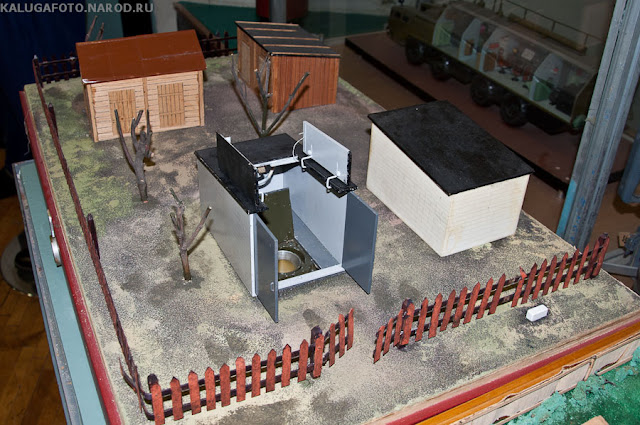 You can hide a silo in your uncle's barn, too. 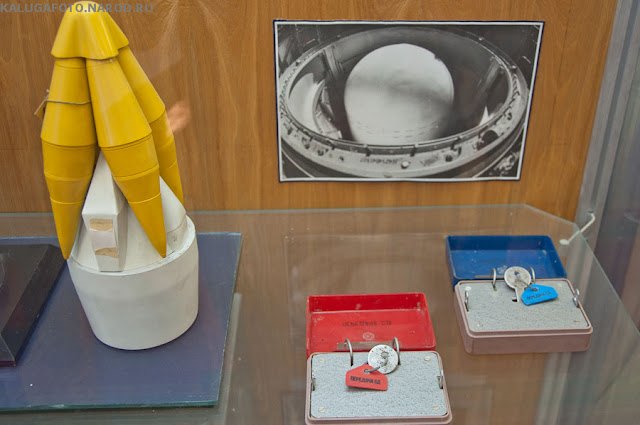 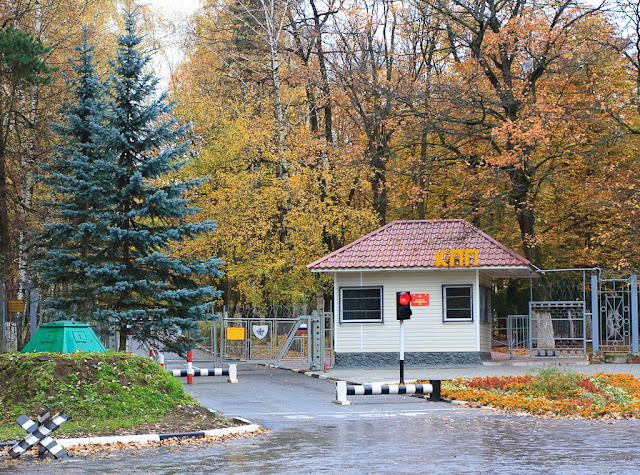 The very welcoming front gate to the command post. 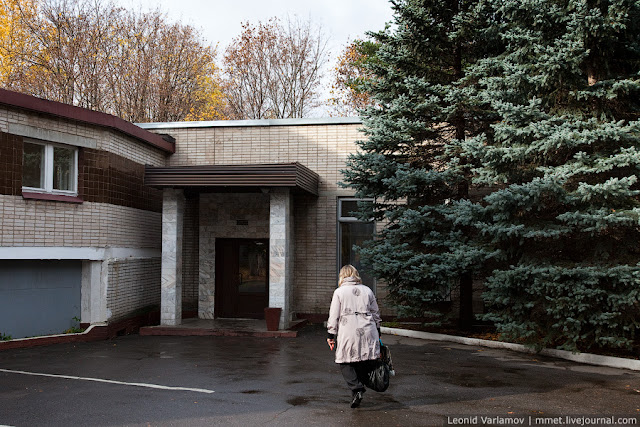 "Time to make the doughnuts. Or blow up the Americans. One of the two." 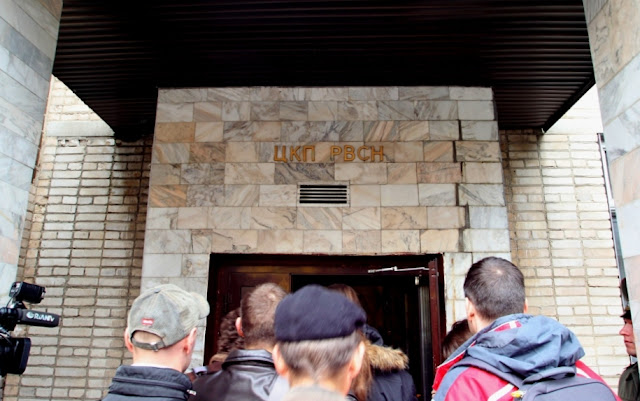 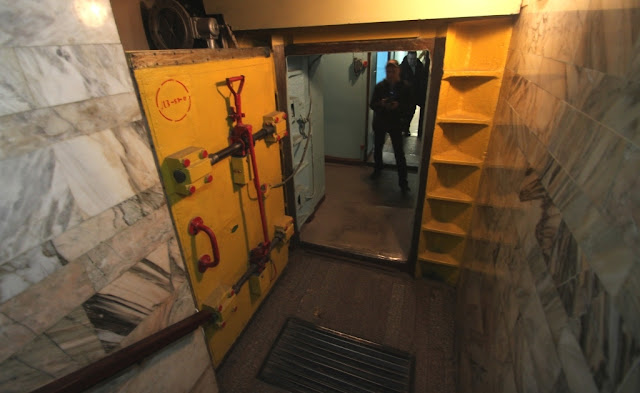 And some sort of inner door. It's like Get Smart or something. 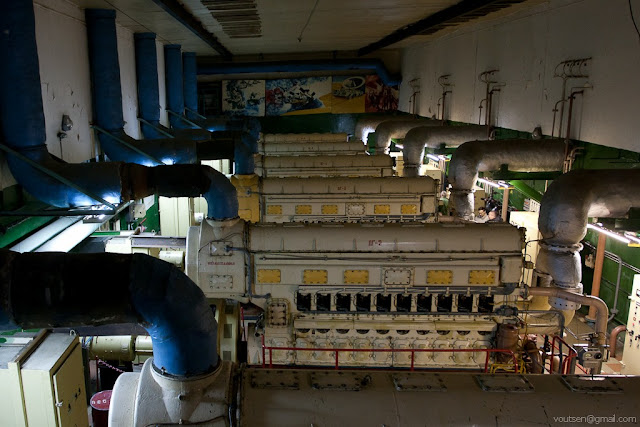 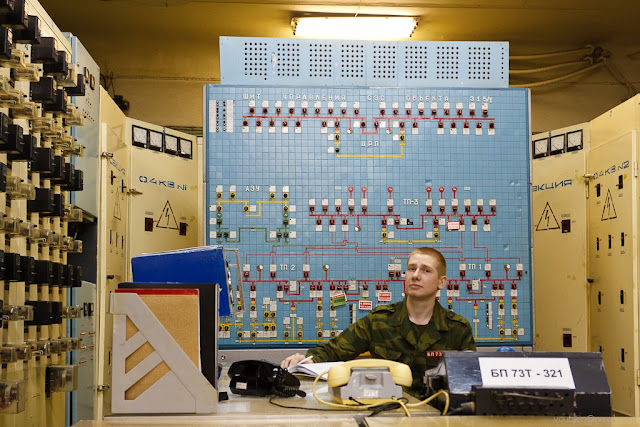 And those diesel generators and electrical power in general is controlled from here. 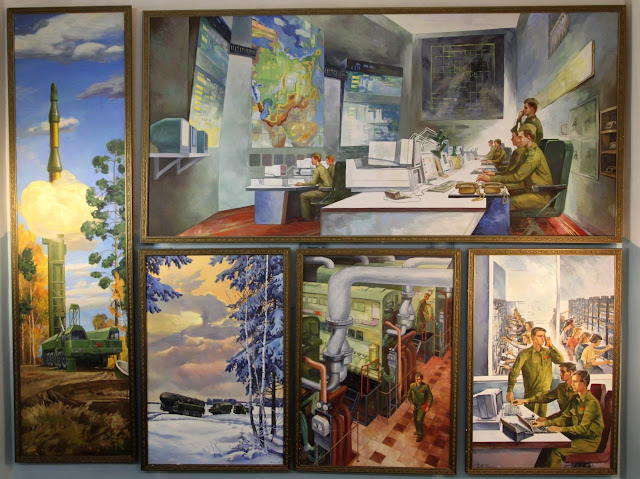 Apparently, this is mural is the only item allowed to be photographed in the main hall of the Vlasikha command post. I am reliably informed that the main hall is big, and has lots of buttons and phones.
Taken from here, here, here, here, and here.
Posted by Russian Navy Blog at 4:36 PM No comments: