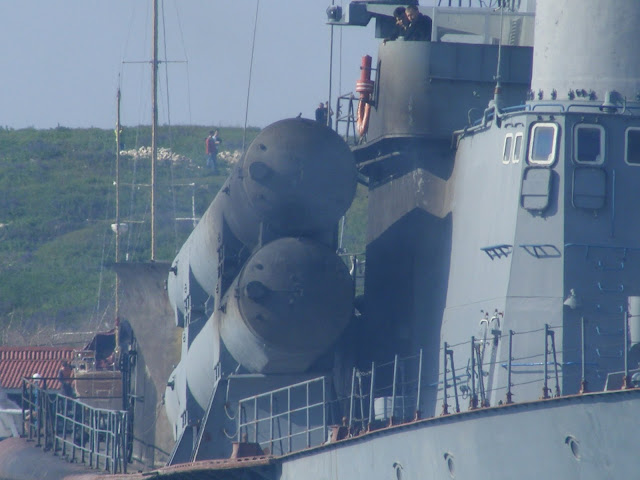 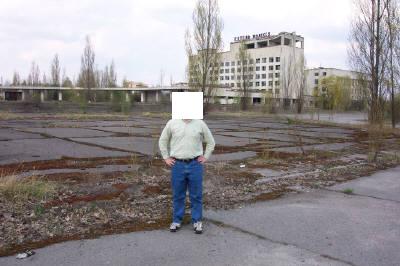 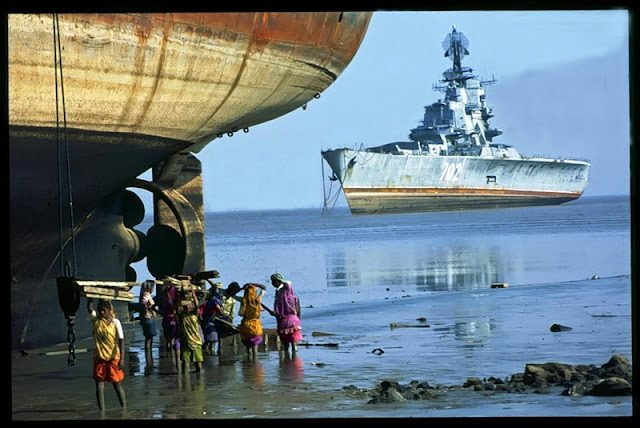 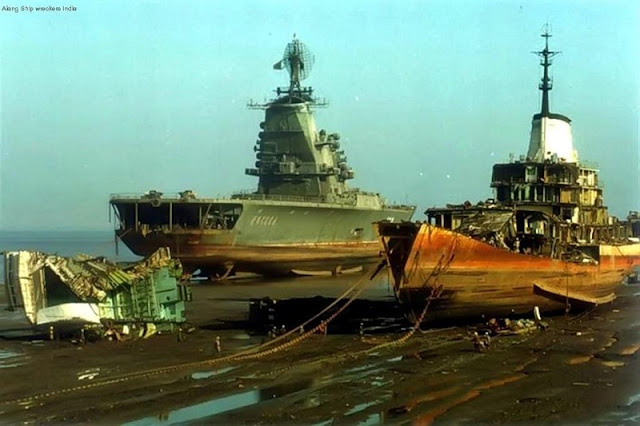 For more on the Alang shipbreakers, see William Langewiesche's great article from The Atlantic, "The Shipbreakers", an article I read over a decade ago and has stuck with me to this day.
Posted by Russian Navy Blog at 5:10 PM 3 comments: